The Difference Between CBD and CBD Oil

In recent decades, we have seen the general attitude towards cannabis shift from a prohibitive state of mind to one that is more lax and decriminalized. Even though cannabis... 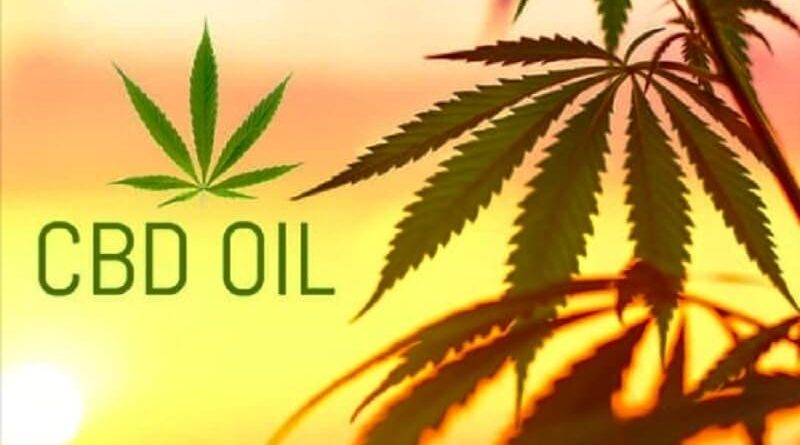 In recent decades, we have seen the general attitude towards cannabis shift from a prohibitive state of mind to one that is more lax and decriminalized. Even though cannabis use is still illegal in Europe, laws are increasingly lax and often only lead to a fine. On the other side of the ocean, in the United States, many states have legalized medical use and some have even legalized recreational use.

With this new position against cannabis, come new products, studies, and possibilities. Hemp products (such as oil) are becoming more and more popular because of their perceived health benefits. However, hemp oil as such does not contain the medicinal properties that consumers hope for. Confusion occurs when the consumer thinks that hemp oil and CBD oil are the same things.

For example, hemp oil is suitable for use as soap and cooking oil, and not for medicinal purposes. That’s why it’s important for consumers to understand that hemp oil and CBD oil are not the same things. Some unscrupulous dealers sell hemp oil under the CBD oil label, with terrible consequences. These sellers claim that hemp oil is a cheaper alternative and a good source of CBD. Consuming hemp oil as if it were CBD oil can make the condition worse.

What is CBD oil?

The acronym CBD stands for “cannabidiol” and is a compound contained in the cannabis plant. Cannabis contains many different compounds called cannabinoids. The main cannabinoids of the cannabis plant are CBD and THC. THC is the psychoactive ingredient that gives cannabis consumers that “hovering sensation”. Until recently, the majority of cultivated cannabis plants contained large amounts of THC and very little CBD. If a plant contains enough CBD, it can block the effects of THC. This makes CBD a much more suitable cannabinoid for medicinal uses as it does not cause drowsiness or other side effects associated with THC.

How does CBD oil work in the body?

The way in which CBD and all cannabinoids act in the body is by acting on the cannabinoid receptors present throughout the human body. The two mainly affected receptors are called “CB1” and “CB2”. The CB1 receptor is found on the surface of brain cells and the CB2 receptor is linked to the immune system.

What are the potential medicinal benefits of CBD oil?

first aid kit The medicinal effects are subjective and so it may be difficult to measure individual benefits. CBD oil can provide many potential benefits, from pain relief to relief of anxiety. Other clinical studies suggest that CBD could be used to treat addiction as in the case of alcoholism. Ask your doctor if the potential benefits outweigh the potential risks.

The effects of CBD on the body are still being studied and explored. New information is constantly appearing. Currently, there is nothing certain about the effect of CBD oil in any given individual. It is up to each person to do their own research and understand the risks involved in using CBD oil to treat a disease. Always consult your doctor before trying any new form of treatment.

When we look at the potential benefits of hemp, we inevitably cross the road of hemp oil and CBD oil. The two terms are often and clumsily used interchangeably, which can confuse their distinction.

The first thing to know to tell the difference between the two is that CBD oil is a type of hemp oil, but not all hemp oils are CBD oils.

The term hemp oil can be used to describe any oil extracted from hemp, whatever the part of the plant used: stems, flowers or seeds. While this potentially includes CBD oil, common language refers more to oil from hemp seeds.

Hemp oil is a food oil extracted from hemp seeds. It is made from cold-pressed hemp seed, and displays green colors, from light to dark, with a nutty taste that works well in salad or sauce.

Often described as a superfood, the hemp seed oil is rich in amino acids, omega-3 and 6, and many vitamins and minerals.

Available in most grocery stores, hemp oil has the same consistency as olive oil and is often used as a substitute for olive oil, with the exception of cooking. It can also be infused into beauty products to nourish skin, nails or hair.

CBD oil is a viscous extract obtained from the whole plant of Cannabis, including flowers, and often varieties more loaded with CBD than the most common varieties of hemp.

Unlike hemp oil, CBD oil contains high levels of CBD, which consumers come for its anti-inflammatory, anxiolytic and regulating properties of the endocannabinoid system, without the intoxicating effects of THC.

Depending on the uses, cannabidiol can be consumed as a daily supplement or as a treatment to alleviate certain symptoms. CBD oil can be consumed as it is or transformed into tinctures, liquids, capsules, cosmetics or vape oil. CBD isolate can also be obtained from the oil.

The Real Sources Of CBD: Where Does It Come From