The cannabis market has developed intensively in recent years: marijuana has already regained its good name in most countries of the world. The experience of Israel, the USA, Canada,... 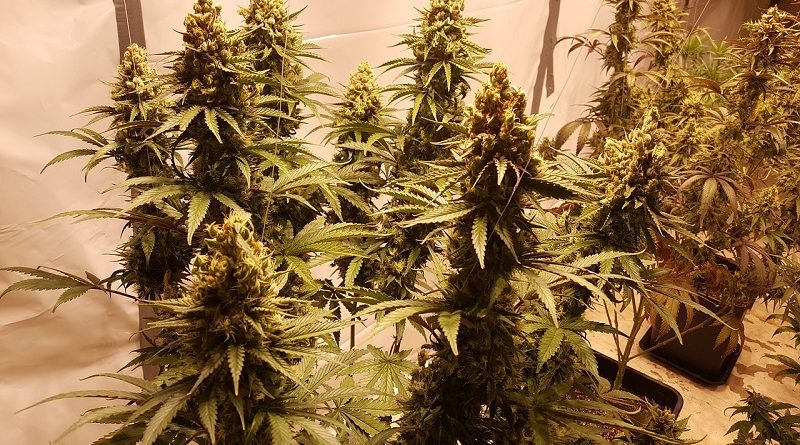 The cannabis market has developed intensively in recent years: marijuana has already regained its good name in most countries of the world. The experience of Israel, the USA, Canada, Uruguay has shown that cannabis can and should be used to improve the quality of life, and its advantages far outweigh the disadvantages.

Accordingly, the rapidly growing market is attracting more and more new players. Some companies choose an easier way for themselves – they buy cannabis raw materials and produce products based on them. Others simply act as distributors of other brands of finished products. But there are those who not only offer cannabis-based products but also conduct research work, grow and cultivate new varieties of marijuana, and produce their own products. These are the so-called full-cycle companies. We decided to consider the largest market players in this niche. Let’s compare the features of four cannabis companies:

Canopy Growth and Its Specifics

Canopy Growth is a Canadian brand that was actually a pioneer of cannabis growing. Today, it has lots of brands united under the direction of Canopy Growth. The main focus of the company is on the Canadian and German markets. Since 2013 Canopy Growth has achieved great results in distributing cannabis products, educational work, etc. In 2019, the company was challenging a bit by stock price falling by about 32%.

Today, Canopy Growth tries to expand its products to Africa, Czech Republic, and Spain. Due to the 2019 restructuring, Canopy Growth had lost its leadership over the world yet it is still among the most influential market players.

Another Canadian marijuana grower is Aphria. Like the previous company, it was founded in 2013. Today it is one of the key market players, and Aphria also unites various brands, but in 2020 it went through a merger and acquisition process, and now the manufacturer will operate under the name Tilray.

The Aurora Company is the true patriarch of marijuana cultivation. Established in 2006, the company operated without a license until it was legalized in Canada in 2014. Today it produces a wide range of products designed primarily for the domestic market, Latin America and Denmark. Today, it is Aurora who owns the largest retail cannabis store in Canada. But the fall in the marijuana market in Canada still negatively affected sales.

Another company that today can cover the largest possible market is WeGrower Alliance. Created in the second decade of the XXI century, it has its facilities in Uruguay. The favorable location allows the company to already produce large volumes of products. In addition, WeGrower has focused on working with consumers around the world, not limited to specific regional markets. In the wake of the fall in demand for Canadian marijuana, it is this manufacturer that is actively building up its potential and conquering the market today. The second feature that helped the company to stand out is building an effective network and working with investors. This practice made it possible to bypass competitors who were exclusively engaged in breeding and manufacturing products without direct contact with investors.

Today, the demand for medical marijuana is growing. And full-cycle companies remain on top, as they are less dependent on market fluctuations. But the development of South American marijuana production and a decrease in demand for Canadian products have slightly pushed Canadian companies – trendsetters from the standpoint of the last 10 years.

How The Body Processes CBD

Growing CBD AutoFlowers: Is it Worth it?