In the last decade of the history of marijuana, the perception of this plant has been changing little by little, thanks to a greater awareness of its true potential.... 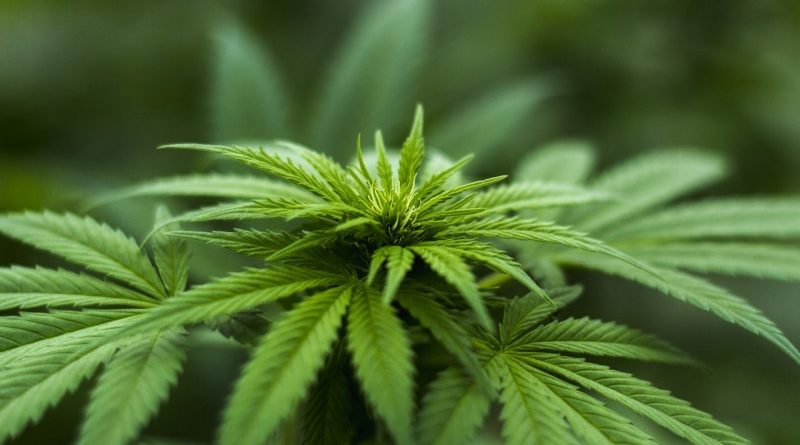 In the last decade of the history of marijuana, the perception of this plant has been changing little by little, thanks to a greater awareness of its true potential.

It is believed that cannabis was one of the first plant species cultivated by man, which discovered its numerous applications thousands of years ago. The history of marijuana says that the variety of its uses is impressive from construction material to numerous therapeutic applications. If we consider its enormous potential, it is not surprising that marijuana is known all over the world, what is surprising is the infamous reputation that has been gained in recent times. Cannabis is an annual flowering dioecious plant native to Central Asia, specifically from Mongolia and the southern area of Siberia. It has two subspecies: Cannabis Sativa and Cannabis sativa L – better known as hemp. Although hemp does not have psychoactive properties like its cousin the Cannabis Sativa, both were used in antiquity.

There are not many people who have not heard or have not experimented with this famous plant called cannabis. It is often described as a dangerous and illegal substance with a high risk of abuse, a point of view totally contrary to the true potential of cannabis and its effect on human life throughout history.

In the history of marijuana one of the first cultures that cultivated and consumed marijuana was the Chinese in 5000 BC. There is archaeological evidence of the use of hemp in ancient China to make clothes, ropes, and paper, and to make oils and food. The first record of the medicinal use of cannabis dates back to the Chinese emperor Shen-Nung. The Chinese used cannabis as an analgesic and to combat gout. After spreading through China, marijuana passed to Korea in 2000 BC, from where it arrived in India around 1000 BC The Indian people discovered many uses for cannabis and, like the Chinese, used it to make textiles, as a source of food, and as a potent medicine. Marijuana spread through the Middle East in 1400 BC and was cultivated mainly by the Scythians, an Indo-European nomadic people. The Scythians brought cannabis to southern Russia and to Ukraine, from where it spread to most European countries.

During the following years, and due to the influence of the Middle East, the cultivation of cannabis began to appear in Africa, and a little later it had already spread throughout Europe, Asia, and Africa. The cultivation and consumption of marijuana were passed from one culture to another, and all of them considered it as the most valuable crop of the time.

At the beginning of the 19th century, cannabis traveled from Africa to South America and Mexico. Thanks to immigration during the 1910-1911 period, it did not take long to reach the United States. That was where the peaceful era of cannabis cultivation and consumption came to an end, and where the turbulent War on Drugs began.

Unfortunately, the use of marijuana was associated with the criminal acts committed by many Hispanic immigrants, and that is how the prejudice against the grass began. Many newspapers slandered marijuana, and all this led to its criminalization. The first state that banned the use of marijuana was Utah, in 1915. Others followed his example and, by 1931, cannabis was illegal in 29 states. In 1937, due to the joint work of the Federal Narcotics Office and Commissioner Harry Aslinger, the Marijuana Taxation Act was enacted, which penalized the possession and consumption of cannabis throughout the United States. The law was the same for marijuana and hemp, although the latter is not psychoactive.

Today, the federal government continues to classify marijuana as a controlled substance in Schedule I, that is, it has a high potential for abuse and addiction, and no medical use. Although it is still illegal in many US states and Europe, the opinion on cannabis is slowly changing. In 1976, the Netherlands decriminalized the use of cannabis and, in 1980, its retail sale in “coffeeshops”. In Spain, numerous private cannabis clubs have been opened, which help raise awareness of responsible consumption. The Czech Republic legalized medical marijuana for patients with a prescription, although this country has difficulties in producing the necessary cannabis to meet the demand.

Origin of the name:

The name of cannabis comes from the Greek word κάνναβις (kánnabis), which was originally a Scythian word, and the word “hemp” may also be a variant of a Scythian term. These Scythian words passed into the Indo-European languages. In 1548, the Oxford English Dictionary collected the first use of the expression “Cannabis Sativa”. The name “marijuana” or “marijuana” to refer to cannabis has a more popular etymology. The word “marijuana” originated in Mexico, among the Spanish-speaking natives, and is related to the feminine name of MaríaJuana, but the story that hides the connection between both is still unknown. During the decade of the 30s, this word was used in excess by the press, to make cannabis have a foreign consonance that made it seem more dangerous and, in that way distance the American people from it.

Another theory is that the word marijuana comes from the Chinese term “ma”, used for hemp. It is believed that Chinese explorers called the cannabis flower “Ma Renhua”, which means flower of hemp seed.

The American perception of cannabis has been changing in recent years, and thanks to increased awareness, 32 states have legalized marijuana for medicinal purposes. Thanks to new scientific research on cannabis, and conclusive evidence of its medical potential, cannabis is finding its way back into society. We hope that the long tradition of this plant continues to flourish and that it will once again be recognized as a plant with enormous potential, both medicinal and economic, as it was years ago.