Health Benefits And Risks Of Cannabis

Marijuana according to WHO is the most popular recreational drug in the world. More and more countries legalize it for the benefits of cannabis. What does science say about... 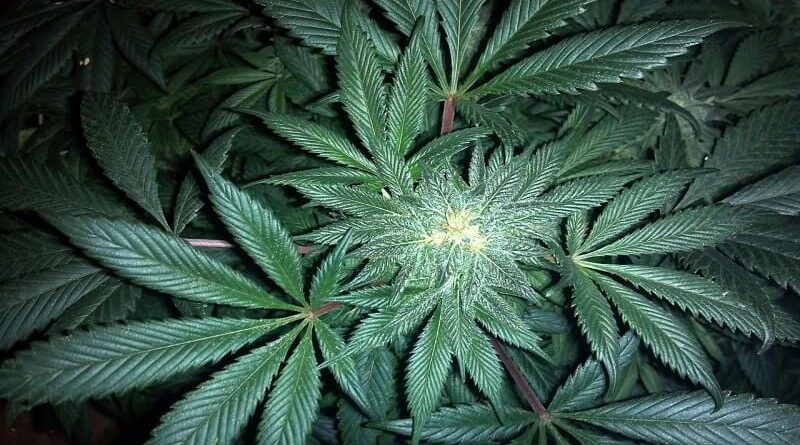 Marijuana according to WHO is the most popular recreational drug in the world. More and more countries legalize it for the benefits of cannabis.

What does science say about it? According to a study published, around 83 million people have tried marijuana at least once in their lifetime. In the 15-64 age group, the highest number of people to use it in France – 40.9 percent, in the USA – 35.6 percent, in Italy – 31.9 percent. Poland takes 12th place with a result of 16.2 percent.

Below Is the Rest of the Article

The last comprehensive report of the American National Academy of Sciences, Engineering, and Medicine is a solid basis for discussing the health risks and benefits associated with marijuana use. When it happens to be the benefits of cannabis the experts say of aspects.

“The growing availability and acceptance of marijuana and its derivatives raise serious concerns about public health,” said Professor Marie McCormick, chairwoman of the committee working on the report, the need for cross-sectional research into cannabis. In the United States, over 22 million people are admitted to smoking. “We have conducted an in-depth and extensive review of the latest research to clearly determine what science is saying and, at the same time, identify areas that need further analysis,” Professor McCormick added.

The authors of the report have reached up to 10,000 scientific studies conducted since 1999 on the impact of marijuana on health. On their basis, they formulated 100 final applications. They concern the effects of both recreational and therapeutic use of cannabis products. We present conclusions important for people for whom cannabis joint inflammation is one of the ways to relax.

Increases the risk of road accidents

Driving a car under the influence of cannabis increases the likelihood of a car accident up to 30%. This is a relative increase, not a percentage risk of an accident, which is much lower. Nevertheless, scientists agree that the presence of THC in the blood is as dangerous to the driver as the alcohol content.

It does not increase the risk of cancer

Rather, it does not cause heart disease

Marijuana, unlike cigarettes, has not been shown to increase the risk of cardiovascular disease and its complications, such as a heart attack or stroke. However, the report’s elaborating committee found that additional research is needed on this subject because there are reports of heart attacks that occurred shortly after smoking marijuana. However, it has not been proven that it was their direct cause.

It adversely affects the respiratory system

Regular smoking of marijuana is associated with more frequent episodes of chronic bronchitis and respiratory ailments, such as chronic cough and increased phlegm secretion. However, these are reversible effects. Most studies show that smoking marijuana does not increase the risk of chronic obstructive pulmonary disease, asthma, or worsening lung function.

It is not known how it affects the immune system

There is no data on the effect of marijuana on the immune system – according to the report. There is also insufficient evidence to support or reject the statistical relationship between cannabis use and the detrimental effect on immune status in people with HIV. There are, however, some data that suggests that cannabis smoking may have anti-inflammatory effects.

It can increase the risk of mental illness

The use of marijuana probably increases the risk of developing schizophrenia, psychosis, and anxiety disorders, and to a lesser extent, depression. People who smoke every day are more likely to report suicidal thoughts than non-smokers. Regular use of marijuana exacerbates the symptoms of bipolar disorder. The authors of the report, however, admit that in the case of the relationship between smoking marijuana and mental disorders it is difficult to determine what the cause is and what results. Are people who smoke the grass more susceptible to mental health problems? Or maybe people who have mental health problems are more likely to smoke the grass?

The evidence verified by the committee suggests that the higher the frequency of cannabis use, there is a likelihood of developing an addiction. It is the biggest when teenagers reach for marijuana. At the same time, it has been shown that smoking grass does not increase the likelihood of addiction to alcohol, cigarettes, or other drugs.

The ability to learn, remember, and concentrate can be weakened for about 24 hours after taking cannabis. Some research, however, suggests that this impairment may persist for a longer time and adversely affect learning and working achievements as well as social relationships.

Can CBD Be Used For Treating Dementia?