The Perfect Usages of the Different Kinds of CBD Creams

Cannabis is known to help treat the symptoms and even the direct causes of a multitude of diseases and disorders. It does this by interacting with specific physiological systems.... 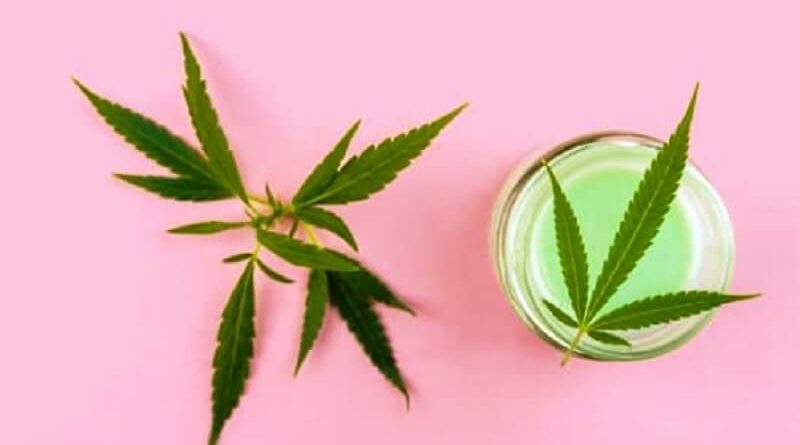 Cannabis is known to help treat the symptoms and even the direct causes of a multitude of diseases and disorders. It does this by interacting with specific physiological systems. Skincare is one area in which cannabis remedies stand out.

There are many different active compounds in the cannabis plant whose health benefits have been proven. Many of these compounds are known as cannabinoids, which exhibit anti-inflammatory and neuroprotective effects, among others. Of all the cannabinoids, one of the most famous for its well-studied medicinal attributes is cannabidiol or CBD. It has been shown that CBD nourishes the skin and can be used to manage the symptoms of psoriasis.

How does the CBD work on your skin?

The CBD has recently become very popular, with a wealth of research supporting its medicinal potential. Unlike its psychoactive cousin the THC cannabinoid, CBD does not cause any effect altering the mind. This is mainly why the CBD has become so popular: it offers symptomatic relief without psychoactive side effects.

Its non-psychoactive nature has also allowed the cannabinoid to become very widely available in countries that have banned cannabis rich in THC because of its psychoactive effects. The CBD gives people living in these areas and the opportunity to consume cannabis remedies without breaking the law.

CBD is produced in small mushroom glands found on cannabis flowers and leaves, known as trichomes. CBD is the second most abundant cannabinoid in cannabis and now that it is well known, selective breeding programs produce much richer varieties of CBD.

CBD can help different health problems, including psoriasis, because of its mode of action on the body. CBD interacts with endocannabinoid body receptors – CB1 and CB2 – indirectly and also binds to vanilloid, serotonin, PPAR, and GPR55 receptors.

The effects of CBD on the endocannabinoid system (SEC) are important for the relief of skin diseases. SEC is present in virtually all body tissues, including the skin.

Pharmacological Sciences states that this system plays a fundamental role in the health of the skin, being involved in many biological processes, such as cell proliferation, growth, differentiation, and apoptosis as well as the production of hormones.

Psoriasis is a chronic disease of the skin and immune-mediated joints. Psoriasis is manifested primarily as a skin disease taking a variety of forms, such as plaque psoriasis, psoriasis drops, pustular psoriasis, palmoplantar psoriasis, and erythrodermic psoriasis.

Psoriasis usually causes the appearance of red and scaly areas of the skin. The areas often concerned are around the elbows, knees, scalp and in the lower back. But the disease can occur anywhere on the body.

The symptoms shared by all types of psoriasis include itching, burning, and pain. These symptoms often arise in a cyclic pattern, having an acute phase for a few weeks to a few months, before disappearing for a period of time. For some, psoriasis is a minor discomfort. For others, the symptoms of this skin condition can become so severe that they can reduce the quality of life.

An article published in the journal Nature focuses on the prevalence and incidence of psoriasis. The disorder is known to affect more than 125 million people worldwide. It can occur at any age, but it usually occurs between the ages of 18 and 39 and 50 to 69 years.

What are the causes of psoriasis?

Psoriasis is due to the increased production of skin cells. Normally, skin cells are produced and replaced over a period of 3-4 weeks. In the case of psoriasis, this renewal occurs instead of every 3-7 days. This rapid turnover results in an accumulation of skin cells that develop as red, scaly and itchy patches associated with the disorder.

There are many causes of psoriasis. The disease has a strong genetic component and is often hereditary. The disease can be triggered in those who are genetically susceptible to trauma, infections and drug treatments, to name a few. Certain diseases of the kidneys and liver have been associated with the disease, as has emotional stress.

In the end, psoriasis is a disorder of the immune system. Part of the causes involves the migration of T cells into the dermis, causing the release of substances such as cytokines, which contribute to local inflammation and proliferation of keratinocytes.

At Cibdol, we recognize the potential of CBD for the treatment of psoriasis. CBD Cream is a Class 1 medical device, specifically designed to relieve the itching and pruritus symptoms associated with psoriasis. CBD in the formula helps nourish and protect the skin, contributing to normal cell growth. This unique liposomal formulation allows ingredients to penetrate deeply into the skin where it is most needed.

It has been carefully developed to soothe itching and moisturize and protect the skin using essential vitamins and antioxidants. They are important for normal cell division and intercellular communication, causing the maturation of keratinocytes, without the aggression of chemicals. This improves the structural and defense systems of the skin, thus restoring the pathological pathways that trigger the symptoms of psoriasis.

The cream also contains vitamin D, a nutrient found in lower amounts in people with psoriasis. The lack of this nutrient could contribute to the thickening of the dermis layers and itchy and inflammatory skin. It also contains omega 3, 6, 7 and 9 fatty acids, vitamin A and inositol to enhance the overall health of the skin.

TYPES AND FLAVORS OF HOOKAH PENS