Currently, a growing number of US states have legalized cannabis, and, Spain and Uruguay have done the same. Canada declared reforms recently that authorized cannabis use and New Zealand... 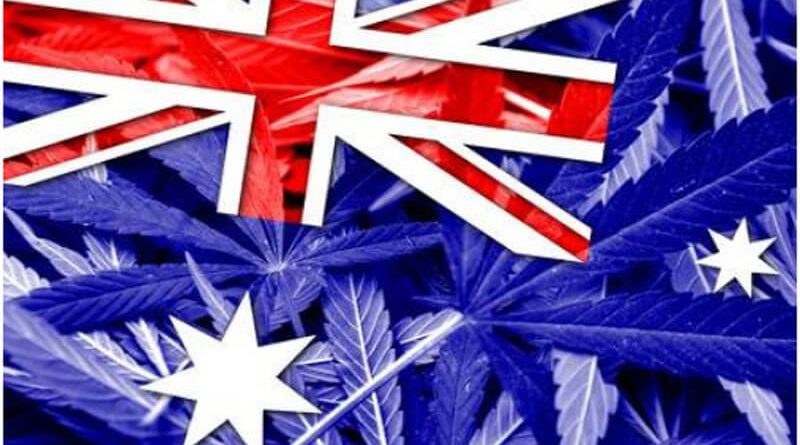 Currently, a growing number of US states have legalized cannabis, and, Spain and Uruguay have done the same. Canada declared reforms recently that authorized cannabis use and New Zealand is set to put the matter to a referendum.

The Australian Greens party have presented a bill into parliament suggesting a regulated legal cannabis market for adult; legalizing the growing and purchasing of worldwide marijuana seeds for medical and recreational use.

The party published the plans to propose such a bill by the end of the year, and encouragement which was passed on earlier. The Greens have been lobbying widely for a more drug aware Australia during that period.

The Australian Greens party has submitted a bill into parliament recommending a national infrastructure for legal cannabis use within the country.

Recent research discovered that recreational drug use had displayed much more mainstream in most of the cities around the country, particularly when it comes to cannabis. But the point of legalizing recreational cannabis use was established in Australia recently, after Canada’s move to decriminalize it finally.

All over the world, more and more drug-aware citizens are lining to the belief that marijuana use should be treated as a national health issue, rather than a criminal matter. This viewpoint stands at the focus of the Greens’ discussion.

Amongst the bill’s recommendations is the creation of an Australian Cannabis Agency (ACA) to control and regulate the employment of the drug throughout the country. The citizen would be able to grow up to seven cannabis plants— with their choice of the strain they prefer whether Mephisto Genetics THC or CBD dominant at home without any paperwork but will require a license through ACA. Other representations include cannabis being sold to 18 years old and above with conventional packaging comparable to tobacco.

Medicinal marijuana is currently allowed in Australia, but only for a tiny group of patients experiencing chronic or terminal diseases. There are now just over 1000 medicinal cannabis patients and users in the country.

Around 91 percent of Australians support medicinal cannabis and over the counter purchases may soon become a reality. The citizen could be able to purchase cannabis over the counter, and it won’t be in the form of medical marijuana like CBD oil and other medicinal derived products.

In a couple of years since the medicinal cannabis was legalized in the country, Over One Thousand patients have obtained consent for treatment, and while it makes seem like a low number, the country is eventually catching up to the rest of the world, wherein some nations it has been legal for decades.

The value of medicinal cannabis has decreased by 50 percent in the preceding year, but accepted Australian patients still pay nearly a quarter over what illicit marijuana prices.

Territories where medical cannabis is legal

Victoria: Legal for use by children with critical, treatment-resistant epilepsy, from early 2017: Access to Medicinal Cannabis Act 2016.

Queensland: Legal by prescription from medical cannabis doctors and specialists for use by patients with a variety of diseases including epilepsy, cancer, and HIV/AIDS, from March 2017: Public Health (Medicinal Cannabis) Act 2016.

NSW: Legal for use by adults with life-threatening illnesses, from July 2016: Poisons and Therapeutic Goods Amendment Regulation 2016.

ACT: People who fall under category six illnesses within specific criteria as of 2017

WA: Legal by prescription from doctors under certain conditions, from November 2016.

SA: Legal by prescription from doctors under certain conditions, from November 2016.

The growing support from young adults

The awareness and support are more popular among young adults, with half of the citizens aged from 18 to 39 satisfied with regulating and taxing cannabis, but older Australians are staunchly opposed. But regardless, 73 percent of Australian don’t support cannabis possession being a violation.

Disputants of decriminalizing recreational use worry it will promote greater use of the drug, especially among younger people.

Further education is required for doctors and patients to destigmatize cannabis as it’s not a case of people smoking joints whenever they want. Most patients who practice medical marijuana take it as an oil or vaporizer form and specialists recommend that it shouldn’t be smoked as that can increase bronchial and lung irritations and reduce the potency.

A few of notes underpin the growth of this distinct part as one being the rising legality of medical cannabis for the many illnesses that affect older people. Another could be that elders’ mindsets concerning the drug’s acceptability are merely developing. 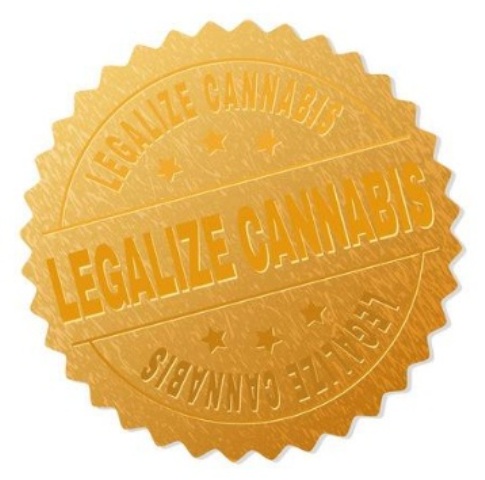 At the end of Canada finally legalizing cannabis use, unexpected new data points Australia could collect in billions a year if it followed suit. Australia is dropping out on $5 billion per year by holding weed illegal, study finds. Should the recreational use of cannabis be legalized in Australia, the exchange would be worth further an estimated $5 billion annually. That’s the conclusion of an in-depth inquiry by the global firm New Frontier Data, which surveyed at the prevailing unauthorized usage rates and relative global regulated industries to figure what a possible future of legal marijuana business would be.

At the other end of the rainbow is blanket legalization, on libertarian territories. People, not the state, have the right to decide how to adjust their mental states. To make all things legal need not mean equal access and equal regulation, just as any medical drugs can be sold in a convenience store while others need a prescription supplied by a pharmacist. The do-nothing option is as morally compatible as its contrary and has the same non-existent speculation of seeing the light of day.

Medical Cannabis Within The Reach Of All