What is the true origin of CBG and how is it synthesized?

Cannabigerol or CBG is a Cannabinoid derivative obtained from Cannabis sativa or the traditional hemp plant. It is one of the 120 identified cannabinoid family compounds found in the... 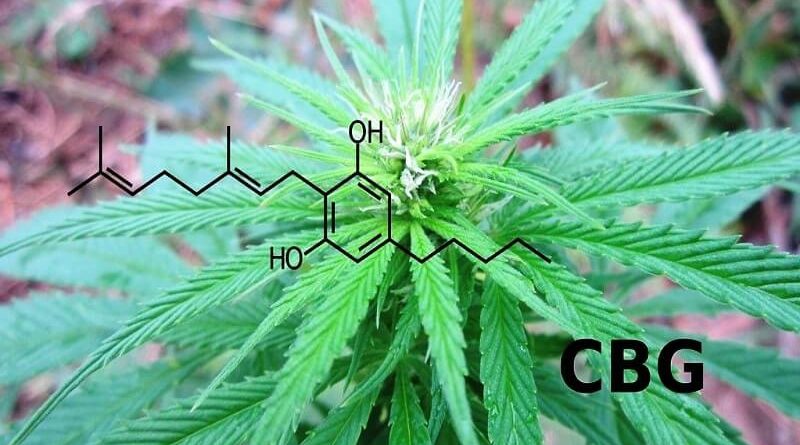 Cannabigerol or CBG is a Cannabinoid derivative obtained from Cannabis sativa or the traditional hemp plant. It is one of the 120 identified cannabinoid family compounds found in the Cannabis plants. Cannabigerol comes as a deacidified by-product of Cannabigerolic acid which is the major precursor compound of all the cannabinoids.

To find an answer to the question, where does CBG come from; let us dig a little deep into the biosynthesis pathways of Canabigerols.

The biosynthesis of Cannabigerol starts from hexanoyl-CoA by the actions of an enzyme called Polyketide Synthase which is followed by three condensation reactions with three molecules of Malonyl CoA. This Polyketide compound is then cyclized into Oliyetolic Acid by a subsequent cyclase enzyme reaction. This compound gets prenylated with a ten-carbon isoprenoid precursor known as Geranyl Pyrophosphate and gives rise to Geranyl-Pyrophosphate. This Geranyl Pyrophosphate is acted upon by a prenyltransferase enzyme called Oliyetolic acid geranyl transferase and as a final product, Cannabigerolic Acid is synthesized. As mentioned before, one decarboxylation step is required finally to yield Cannabigerol as the final product.

Let us focus more on the current research propagandas regarding defining the effects of Cannabigerol on common clinical conditions.

It has been the question of millions as it comes from the so-called Marijuana plant. But till now the Federal Government of United States of America has not taken Cannabigerol under the list of a controlled substance. This indicates that the usage of Cannabigerol as a nutritional and medicinal supplement is completely legal.

The Government has also defined that, this compound is not psychotropic, neither it has any lagging effects on your nervous system. This also proves that it is completely safe to administer it accordingly. You should not take more amount than the prescribed portion of any Cannabigerol containing supplement as it may show some side effects.

All that You Can Do With the CBD Buds