Important Benefits of Medical Marijuana Use

Medical marijuana has found its rightful place among the elements used for the most important treatments in the world. It has proven its true worth. What are the effects... 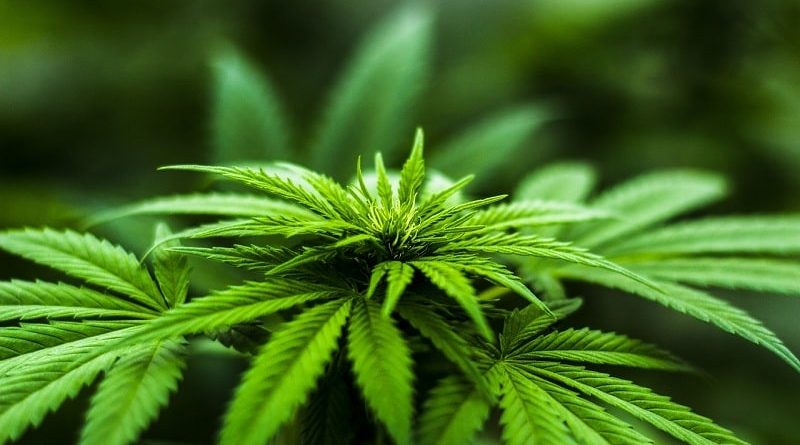 Medical marijuana has found its rightful place among the elements used for the most important treatments in the world. It has proven its true worth.

What are the effects of cannabis in the context of medical treatment? Authorized for medical prescription in the United Kingdom or Spain, it remains banned in America. Why and how is it used for pain relief? Where is the research?

We call it herb or marijuana when we designate its flowers, hash, or hashish when it comes to its resin … Cannabis remains an illegal substance in America, sought after for its euphoric effects and used by many patients for its virtues.

Originally, this plant grew naturally in India and Sri Lanka. Then, it spread to all continents with human migrations.

Prostate: what you absolutely need to know

Its psychotropic effect is the result of an active principle, TetraHydroCannabinol or THC, which acts in the brain, by attaching itself to the receptors involved in emotions and mood.

Cannabis is therefore recognized as a drug, but it can also be useful in relieving certain diseases. It will thus fight against nausea and vomiting, undesirable effects of chemotherapy treatments. It also stimulates the appetite, for example, for HIV-positive people on antiretrovirals. In addition, THC is known to decrease the sensation of pain.

It is surely this pain control that was first sought after. The oldest trace of the therapeutic use of cannabis dates back to the 3rd century AD. Archaeologists have indeed found an Egyptian tomb containing the remains of a young woman who died during childbirth and the remains of cannabis resin.

In America, the therapeutic use of cannabis is prohibited. But some ignore the legislation and use it in addition to medical treatment

Today, a good handful of countries, such as Spain, Canada, the United Kingdom, or some American states, have decriminalized cannabis for the sick, with compulsory medical prescription.

In America, very few cannabis-based medicines are available, and in a very controlled manner. Some people will therefore obtain supplies abroad, in countries where it is legal.

Research should lead to finding new treatments based on the effects of cannabis. However, most sufferers consume cannabis by smoking it, thereby damaging their lungs. You should know that, when smoked, cannabis contains three times more tar and five times more carbon monoxide than tobacco smoke.

Laboratories are therefore trying to extract the THC to allow it to be consumed in other forms. For example, Canada recently authorized the marketing of a spray to treat pain and improve sleep in patients with multiple sclerosis. But this drug retains the psychotropic effects of THC. This is why research is working to find artificial molecules free from these drawbacks.

But scientists are not only interested in medical cannabis and its derivatives for their action against pain. They are also looking to exploit other properties that could help them find new treatments. Thus, a Lille laboratory is currently working on the development of synthetic cannabinoids to treat prostate cancer tumors.

Pending the arrival of these drugs, the legal use of cannabis is reserved for a handful of patients in America. It is the National Agency for the Safety of Medicines and Health Products (NASM) which issues temporary authorizations for use. It examines on a case-by-case basis the files presented by the doctors.

The deputies must indeed work from September 2010 on a bill on narcotics intended to allow the approval with the Swiss authorities of hemp-based drugs, said a spokesperson for the Federal Office of Health.

The new legislation should also make it possible to obtain special authorizations to treat seriously ill patients with medicinal products made from hemp. If the law is adopted, it will enter into force in the first half of 2011, the spokesperson added.

However, its application will not be won for all that, according to her: “the obstacles to be overcome for an approval will be very numerous”, insisted the person in charge, adding that these drugs will have to prove their effectiveness and their added therapeutic value.

The cannabis and its derivatives are not authorized as medicine in Confederation, allowing, however, by special permission, to use a synthetic version of the active ingredients of the plant, THC. This product, marketed under the name Dronabinol, allows, in particular, the symptomatic treatment of neurological disorders and cancer.

What to Look For in A CBD Supplier